If you are facing drug charges in the state of Georgia, having a solid understanding of Georgia’s drug penalties is essential. This guide covers everything you need to know.

What You Need to Know About Drug Laws in Georgia

Georgia’s laws pertaining to drugs are among the strictest in the United States. Much like the drug laws of the neighboring states, Georgia has zero-tolerance for drug possession.

Drug possession is a felony punishable by law, and the penalties for this crime are severe and are accompanied by expensive fines. Even if you don’t have any drugs in your possession, you could be charged with possessing drug-related objects, and these charges shouldn’t be taken lightly.

Don’t forget that possession, as well as possession with intent to distribute, are serious charges, and some include a mandatory minimum sentence in prison. Without an experienced attorney to represent you, you may spend many years in prison for such drug crimes. 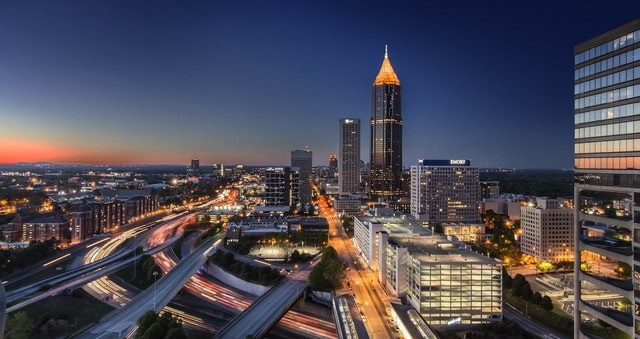 If you have been charged for drug possession, the type of penalty administered by a judge depends on numerous factors.

The factors that can influence your penalties under Georgia drug laws are outlined below.

The quantity of drugs you possessed at the time

Your intentions with the drugs

The type of drug

The type of drug plays a significant role in the potential penalties faced by an alleged drug offender. A person caught in marijuana possession faces fewer charges and penalties than a person who is found to carry heroin or cocaine.

Drug Schedules for the Possession of Controlled Substance GA

Georgia divides its controlled substances into five schedules which are explained below. 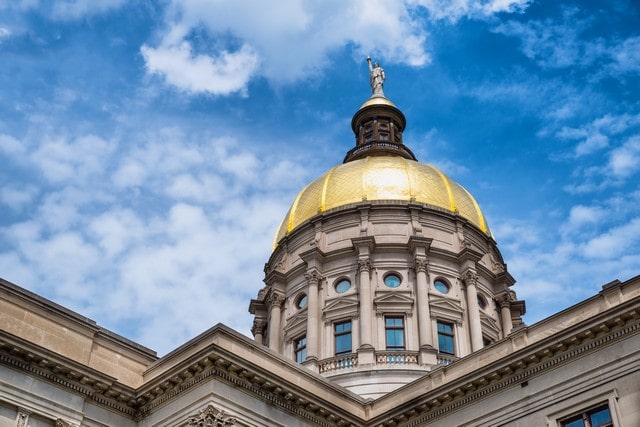 Schedule I drugs are the type of drugs that have a high potential for abuse and have no accepted medical use whatsoever. An example of a Schedule I drug is heroin.

Like Schedule I drugs, these drugs also have a high potential for drug abuse but have an accepted medical use with significant restrictions. Schedule II includes drugs such as morphine and opium. The abuse of a Schedule II narcotic has the potential for serious physical dependence.

These types of drugs have a lesser potential for abuse compared to the above drugs. They are also accepted for medical use, and the abuse of these drugs has a low physical dependence. They include anabolic steroids.

Compared to Schedule III, these types of drugs have a lower potential for abuse. Schedule IV drugs are also acceptable for medical use, and when it comes to the abuse of the drugs, they have a limited psychological or physical dependence.

These types of drugs have a lower potential for abuse, and they are acceptable for medical use. Schedule V drugs also have a limited physical dependence. They include medicines that have small amounts of narcotic drugs.

As mentioned earlier, the penalty for felony possession will significantly depend on the type and amount of the controlled substances involved. You can know the penalties that will be imposed by looking at the drug listed on the charging document of the case.

When it comes to drug-related objects, bear in mind that the definition of these objects in Georgia law is expansive. In other words, the object could be a material, tool, equipment, machine, or even a device that is used to introduce a controlled substance into the body, enhance the effects, prepare or even conceal the drugs. The person convicted would be guilty of a misdemeanor. Subsequent offenses can lead to the crime being elevated to a felony resulting in one to five years in prison and fines ranging from $1,000 to $5,000. 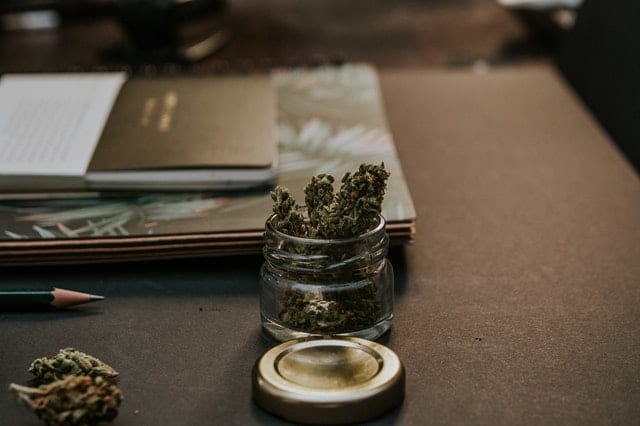 Drug trafficking here in Georgia is quite different from drug possession, drug manufacturing, and drug distribution. Drug trafficking is commonly based on the allegations that a person sells, distributes, or even possesses illegal drugs in more significant amounts.

Since drug trafficking involves larger amounts of drugs, the charges behind it carry severe mandatory minimum prison sentences. The larger the number of narcotics obtained, the higher the number of years in prison. 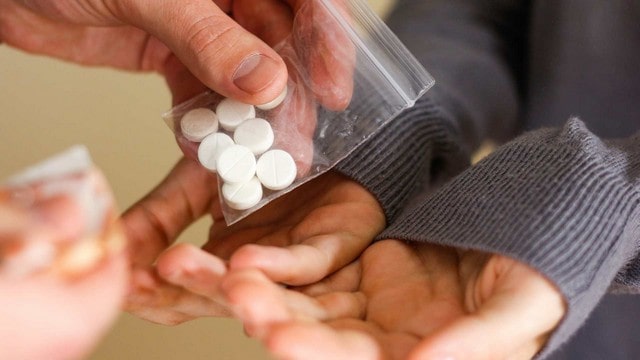 Even if the listed sentences above are mandatory, there are other ways in which you can be sentenced to less than the mandatory sentences above. This can be done by a district attorney who files a motion requesting the sentencing court to reduce the years. This can only be done if the defendant can assist in identifying or convicting the culprits involved in the operation.

You can also beat the charges if the sentencing court departs from the sentencing discretely if the defendant was not the leader in the operation. This can only happen if the defendant did not own any weapon and has no other recorded felonies, if no persons lost their lives or were injured during the criminal conduct, and other factors.

Talk to an Attorney

Ultimately, the best way to determine your defense options is to speak with a reputable criminal defense lawyer. When you turn to the experienced drug crimes attorneys at The Waltman Firm, you will have a dedicated legal advocate standing by your side every step of the way. Contact us today to book a consultation and seek the trusted legal advice and advocacy you need to begin moving forward. 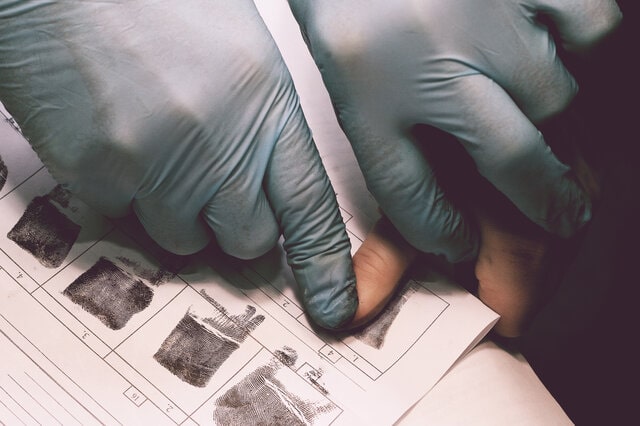