When You Need a Marijuana Possession Lawyer in Georgia

Cannabis charges are often prosecuted with harsh penalties in Georgia. With a skilled possession lawyer on your side, you stand a solid chance of preserving your rights, freedom, and future.

Fighting a possession charge can be complicated, and it requires years of experience within the legal community. If you’ve been charged with possession or trafficking marijuana, contact the Waltman Firm for a free consultation. 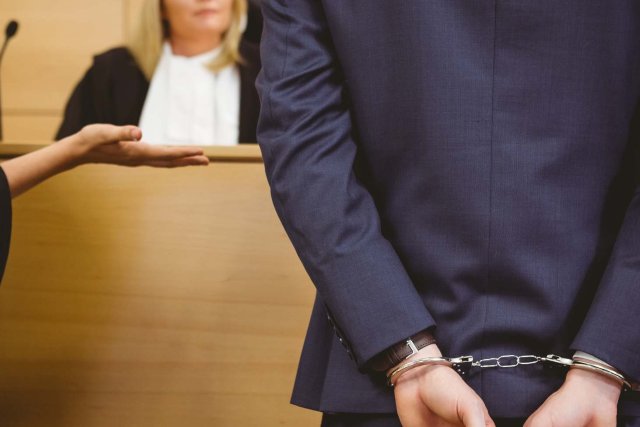 The Best Marijuana Defense Attorney for Your Defense

Due to state drug laws’ complex and evolving nature, you want the best marijuana defense attorney if you are charged. Legalizing marijuana has been a hot topic in recent years. The United States is divided on the issue: while some states have legalized the drug for medicinal use, others still consider it a crime and have serious consequences.

The penalties for cannabis possession can range from months in jail thousands of dollars in fines, probation, and driver’s license suspension or revocation. These penalties vary depending on the amount of marijuana possessed at the time of the arrest. But, possessing marijuana is at least a misdemeanor offense. Having one ounce of marijuana or less in your possession can result in up to one year in county jail and up to $1,000 in fines. If not handled correctly, these charges could also lead to a suspension of one’s driver’s license for at least six months.

While these charges are often considered minor offenses by prosecutors and law enforcement, they should be taken seriously by anyone charged with them.

However, possession of more than one ounce of marijuana will most likely result in felony charges. These charges carry at least one and a maximum penalty of 10 years in state prison along with hefty fines. But, that is not all. A felony possession conviction will stay on the individual’s permanent criminal record.

The marijuana cases may not be as severe as trafficking or distribution charges, but they can still put you behind bars for years, damage your reputation, and cost you thousands of dollars in fines. Don’t take chances with your freedom. Schedule a free consultation with us today to speak with a marijuana defense lawyer who has had great success defending people against these exact charges in the courts throughout Georgia. 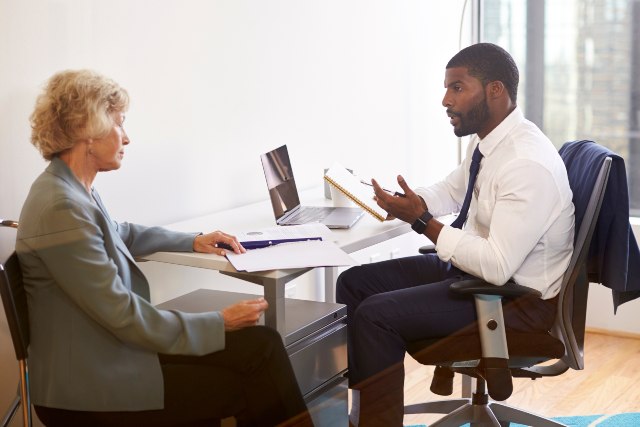 Qualities of a Good Lawyer for Marijuana Charges

Since it’s never a good idea to deal with charges independently, you need a good lawyer for marijuana charges with excellent experience in dealing with such cases. It is essential to hire an attorney who regularly represents people in drug possession cases.

These are just some of the qualities of a good lawyer for handling marijuana charges of possession and trafficking.

How to Get a Good Marijuana Possession Lawyer

You can get a good marijuana lawyer in Georgia by searching online, but you should focus on those with extensive experience who practice drug possession cases. Ask for references from other clients. Many attorneys will provide free consultations to potential clients, so make sure you take advantage of this opportunity. 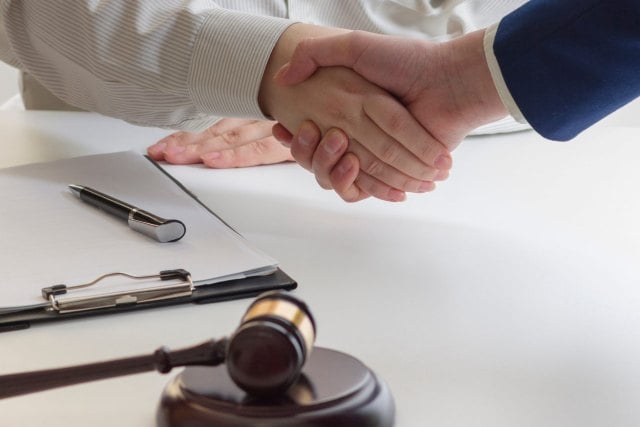 Why You Should Hire a Marijuana Possession Attorney

A marijuana lawyer in Georgia may not be something you think about. However, if you have a loved one who has been arrested and charged with possession of marijuana, you need to hire a criminal defense attorney as soon as possible.

It is critical to hire an experienced criminal defense attorney who knows the laws in Georgia. They will provide you with information that will help you understand the charges against your loved ones and the potential penalties they may face.

If you face marijuana possession penalties, you should not delay hiring an attorney. If it is the first offense, you may be able to avoid jail time and get probation. However, if it’s your second or subsequent offense, you may have to spend up to two years in jail if convicted. An excellent criminal defense attorney can help reduce the penalty imposed by the court and avoid jail time altogether if possible.

There are several benefits of hiring a marijuana possession attorney. You have rights when it comes to criminal record charges of any type, including felony charges of possession of marijuana. A skilled attorney can ensure that these rights are upheld and that you’re treated fairly under the law. They will also aid in:

Your attorney can make all the difference in your case. Most people who attempt to handle it themselves end up losing their freedom. A qualified lawyer will fight for you, ensuring that doesn’t happen. If you’re facing marijuana possession charges in Georgia, contact an experienced criminal defense attorney as soon as possible. 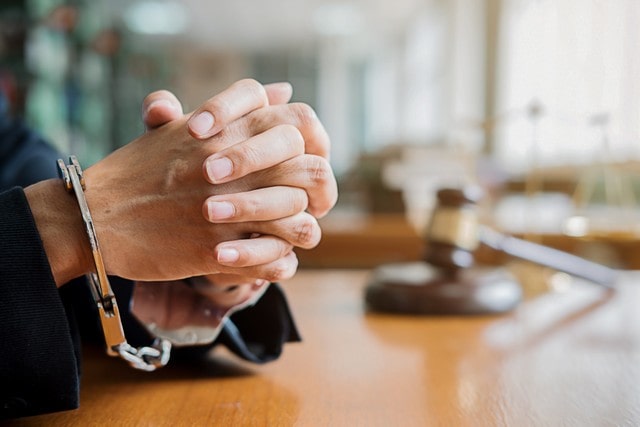 The best marijuana possession law firms are licensed to practice law in Georgia. They make it their job to know the rules and statutes governing a marijuana possession charge. They have over a decade of experience applying the law to each client’s unique set of circumstances.

They recognize that there is nothing simple about being charged with drug crimes. Schedule your free consultation with the marijuana possession lawyers of the Waltman Firm. They will work with you to determine just how serious your situation is and how we can help you resolve it. This may include dismissing the charges against you, negotiating lesser charges, or fighting the allegations in court. 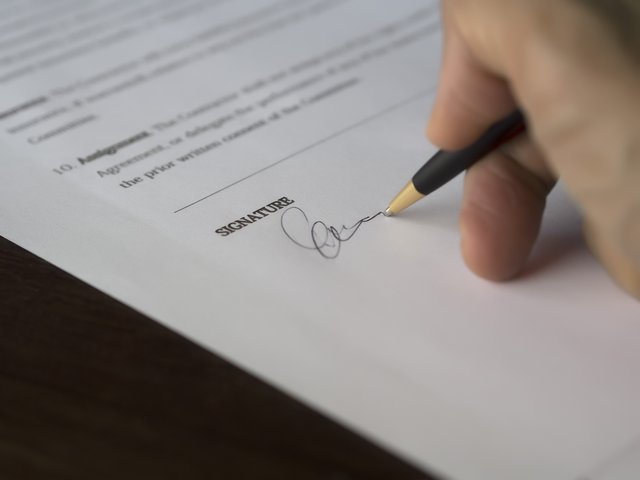